"It is a time to become bolder and address the international community with the same passion and enthusiasm that we demonstrated in the 1990s. Then, as now, we must say, ‘enough is enough’.” HRH Prince Mired Raad Zeid Al-Hussein of Jordan

HALO’s Strategy team and senior representatives have just attended the 17th Meeting of the States Parties to the Anti-Personnel Mine-Ban Convention in Geneva.

In his opening speech to the conference, HRH Prince Mired Raad Zeid Al-Hussein of Jordan, Convention Special Envoy, called for renewed enthusiasm to tackle the scourge of landmines around the world: 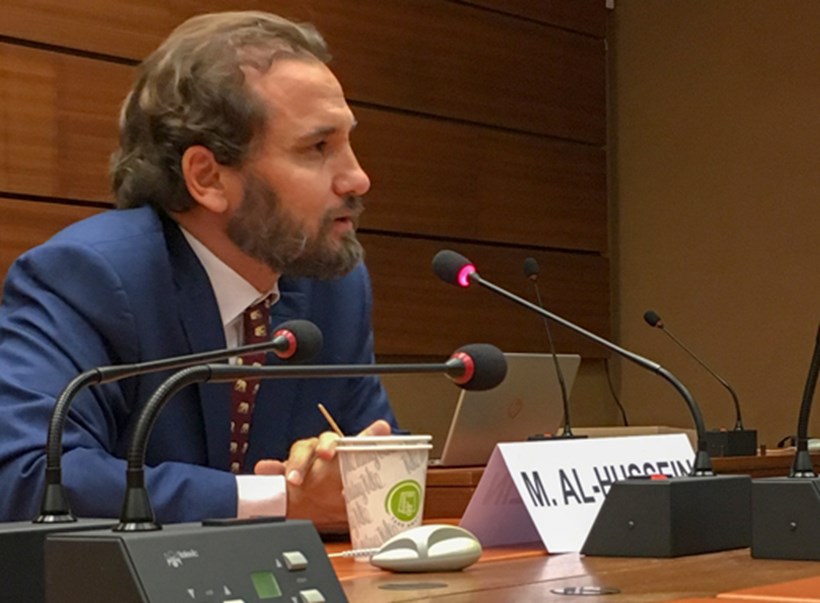 “As we celebrate our success we must take this opportunity to look towards the future. Next year will be an opportunity to continue our efforts, regroup, to refocus and recalibrate our approach." HRH Prince Mired Raad Zeid Al-Hussein of Jordan

At the meeting Mauritania declared it is now landmine free and has fulfilled its article 5 obligations, taking the world one step closer to a landmine free future.

We were encouraged to see increased momentum and support to achieving the Treaty’s goal to complete clearance by 2025. Whilst it was recognised that this can’t be achieved in countries with ongoing conflicts, there is an impetus for the countries who have long lived with the legacy of landmines to be rid of this threat by 2025. HALO continues to support states to complete clearance as soon as possible, and through the Landmine Free 2025 campaign HALO is part of a network of NGOs working to make the goal a reality.

Next year, the Review Conference will be presided over by Norway. H.E. Hans Brattskar, Ambassador of Norway to the United Nations in Geneva, President of the Fourth Review Conference, concluded:

“The objectives of the Convention—to save lives, protect civilians, assist victims and to enable sustainable development in affected areas—are as relevant as ever. I encourage all states parties, international organisations and members of civil society to get onboard with the Landmine Free 2025 campaign. When we meet next year in Oslo we have the opportunity to influence the course of implementation in a way that will make a real difference towards 2025. I look forward to working with all of you in the year to come.” 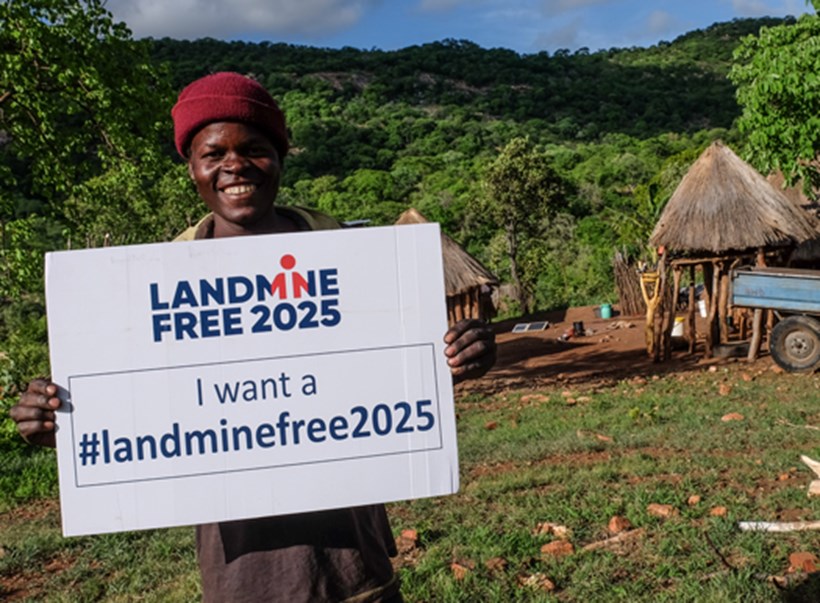