A New Home from the Ashes
of War in Kosovo

Komogllavë is a densely populated village in the Ferizaj region of south-eastern Kosovo. It is home to beautiful forests and flat, fertile farmland. But beneath the rich soil lie numerous cluster bombs—a legacy of the NATO bombing missions during the 1999 Kosovo War.

Before the conflict, Sabit Abazi and his wife Rabije lived here peacefully with their family of ten. But when their home was burned to the ground by militia they were forced to flee, becoming refugees—first in Italy and then Switzerland.

When the war ended, Sabit and his family were desperate to return home. However, the sight that greeted them was devastating.

“We were so happy to hear the war was over, so we took a plane and came back home to find nothing but ashes instead of our houses.” 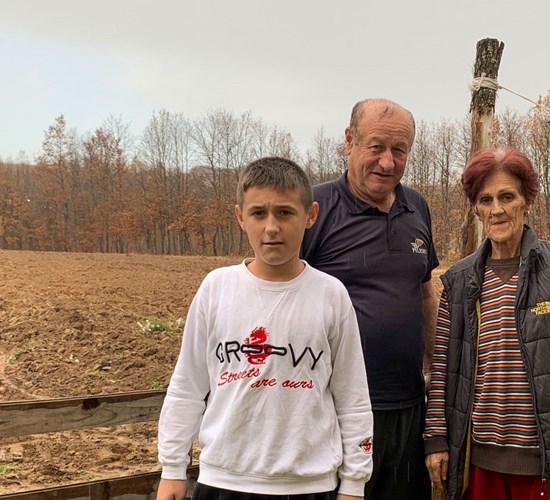 The presence of cluster bombs made it impossible for Sabit to rebuild his home or work the land that was so crucial to the family's income. However, thanks to support from the U.S. State Department’s Bureau of Political-Military Affairs (PM/WRA), HALO began work to make their land safe. Soon Sabit and his wife Rabije were able to build two new houses on the cleared land—investing the savings that had worked so hard to earn as refugees. As more land was cleared of cluster bombs, the family began to put it back to productive use.

“The day after HALO finished the clearance work I ploughed the whole land. I planted oats, as well as peppers, tomatoes, and other vegetables for my personal use. We have no fear anymore.”

HALO started clearing cluster munitions at Komogllavë in June of 2018 and completed the work in June 2021—discovering 53 cluster bombs. Now the land is safe, Sabit and the people of Komogllavë can build a more secure future for their families.

Our clearance work was made possible with funding from the United States of America: 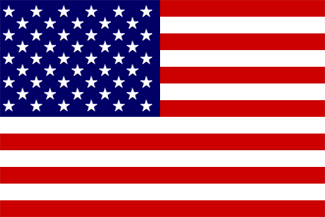