28th January 2020 | Abkhazia
“When I was a child, I lost two of my cousins to accidents with explosives left behind by the fighting."

Esma Ekup-ogly is one of the first women in HALO Abkhazia to be promoted to Team Leader. In a country steeped in tradition, Esma has always forged a unique path—a working mother of two, she studied journalism at Abkhazia’s University before joining HALO as a deminer in July 2018.

Although in Abkhazia women are conventionally the homemakers, Esma said working for HALO was one of the easiest decisions she ever made. Like many families in the region, her childhood was overshadowed by the 1992-3 war and the dangerous legacy of landmines and explosives left behind.

“When I saw HALO was hiring women, I knew this was an opportunity to help reconcile my family’s past and protect others living in danger.” 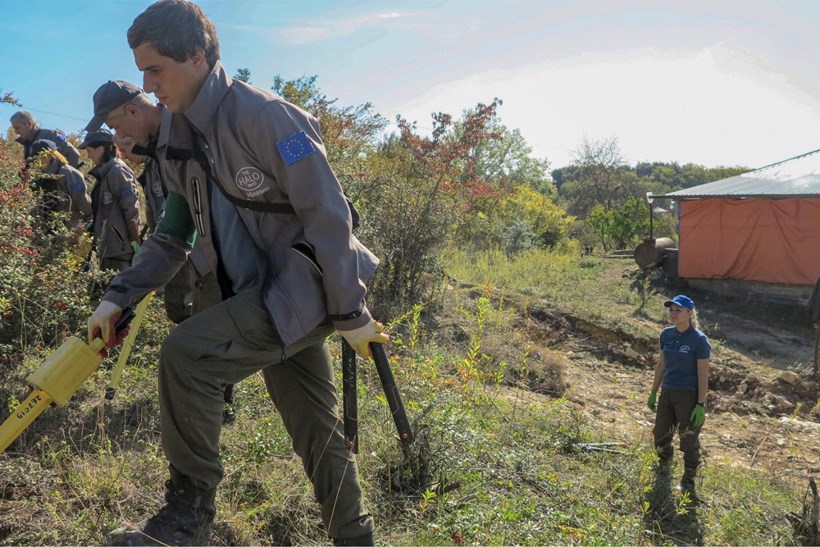 Esma leads a team
of seven

Today she is responsible for a team of seven, leading the effort to clear the thousands of explosive items that were scattered across the Gudauta district of Abkhazia when an ammunition store exploded in August 2017. Three people were killed in the blast and 64 were injured. For the past two and a half years, HALO has been making the area safe and local families are beginning to rebuild their lives.

Esma explains her job helps her feel part of the monumental task of making Abkhazia safe for future generations. Thanks to funding from CSSF, HALO was able to employ 16 more women in July 2018. The women—who now make up 30 per cent of HALO’s workforce—have become role models across the region, interviewed by journalists from the Association of Women in Abkhazia.

However, for Esma and her colleagues, it is the work to clear Abkhazia’s legacy of explosives so people can live free from fear that is their primary focus.

“When I put on the HALO uniform each morning, I become part of a team and who I am as an individual is of little importance. We are here to make life better for our fellow citizens. This is what is important.” 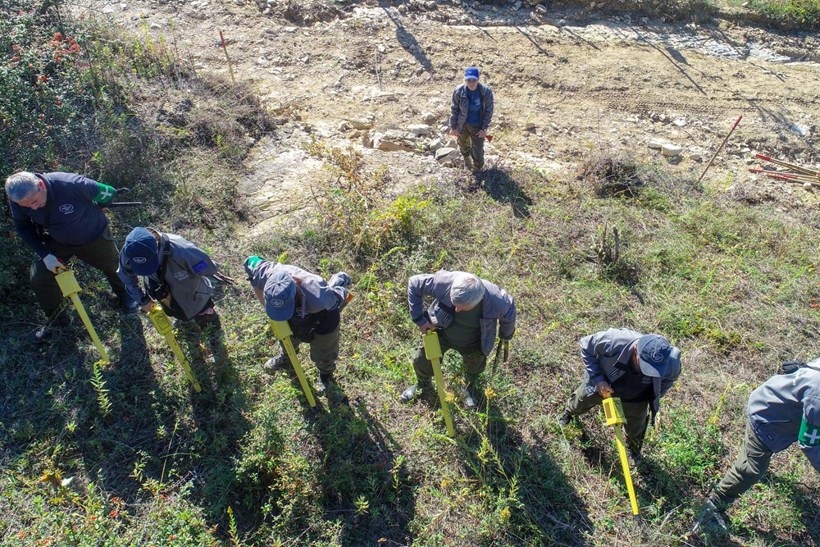 HALO’s work in Abkhazia is made possible thanks to support from the European Union, United Kingdom, The United States and Swiss governments.