Nimco lives in Qorilugud, a town of 1,800 people in the Togdheer region of the Somaliland with her husband and three children. Her family’s primary source of income comes from the occasional sale of one of their flock of fifteen goats, worth a total of around $600, so access to Qorilgud’s plentiful wells where they water their herd is vital for Nimco’s livelihood. This was the reason the family settled in the town in 2014 following a drought. However, Nimco was unaware at the time that they built their house directly on an anti-tank minefield on the outskirts of town.

Realisation of the risk they were facing came abruptly on the 4th of November 2015 when a military truck, passing just a few metres from Nimco’s house, initiated an anti-tank mine, instantly killing the driver and severely injuring all three passengers.

“I was outside my house when I heard a huge bang. Then there was a lot of smoke and dust. Pieces of the vehicle flew everywhere and bodies lay around. I was very worried about the children but God spared us.”

The truck had been passing over an area where Nimco and her children walk every day but its weight had been enough to set off the mine. As the soft soil at Qorilugud shifts during the rainy season, landmines often become more sensitive or are uncovered completely. Three children were killed and two seriously injured after striking one uncovered device with a stone in April 2014. Three more children died the following month trying to burn a grenade they found in the minefield; of the sixteen accident victims at Qorilugud since 2012, half were children below the age of 16.

Unsurprisingly, Nimco is deeply concerned for the safety of her own children but there is nowhere else to move in the tightly packed village so she and her family have stayed put.

“I know we live on the minefield but none of us in life know when we will die. Our time will come and for the time being we trust in God.”

The HALO Trust is responding to the threat posed by this high-priority minefield at Qorilugud. Teams are at work to clear the full area around the town’s perimeter where mines were laid by the Somali National Army during the 1980s (to protect their southern logistics base, located beside the village). HALO’s manual demining teams, supported by funding from the governments of Germany, Ireland, the Netherlands, and the United States, are painstakingly clearing each metre of contaminated ground around the town in order to ensure that the depressingly predictable cycle of accidents at Qorilugud finally comes to an end.

HALO has already completed clearance around the wells on the outskirts of Qorilugud which draw nomadic herders in from miles around, as well as on a number of roads leading to the town. In total, HALO has recovered and safely disposed of 106 anti-personnel mines, seven anti-tank mines, 91 items of unexploded ordnance such as grenades and mortar rounds, 213 items of stray ammunition, and 1,997 items of small arms ammunition from in and around Qorilugud.

Work on the extensive, sparsely laid anti-tank minefield around the town has just begun and Nimco is preparing to pack up her traditional Somali house (or bool) and clear the way for the deminers. She’s happy to move, as it means her and her family can return to a future safe from landmines and explosive remnants of war. 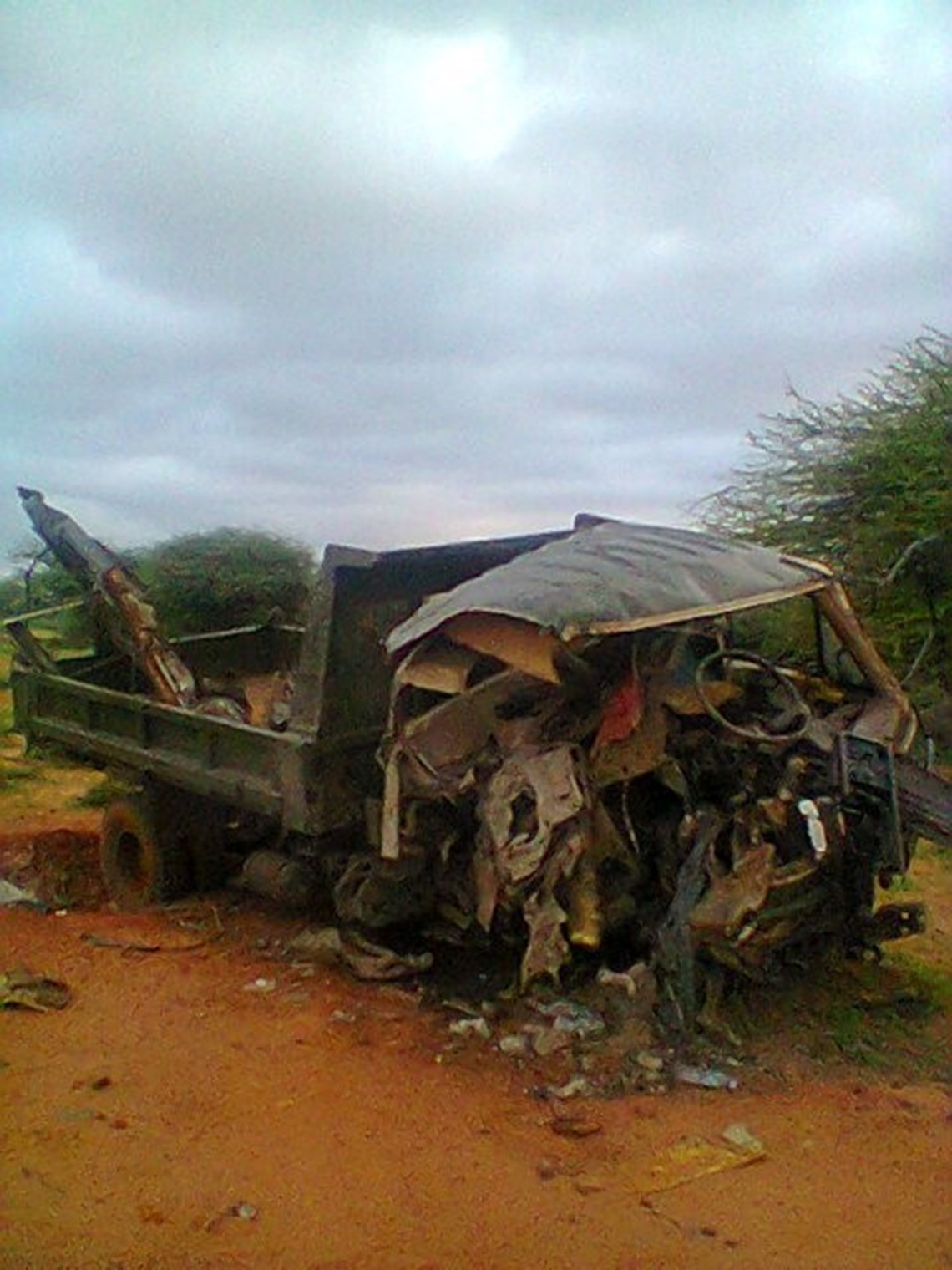 The aftermath of the anti-tank mine accident, a stone’s throw from Nimco’s house 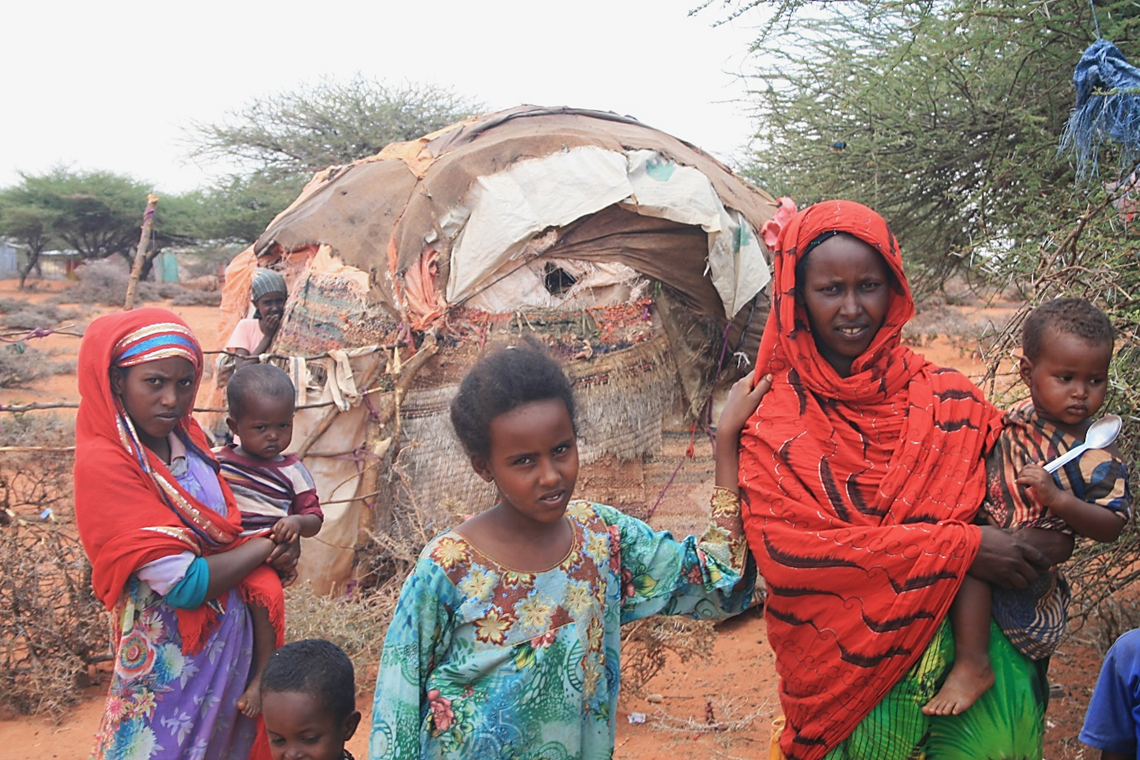 Nimco (right) outside her house with her children and some of her neighbours, all of whom live on top of a minefield 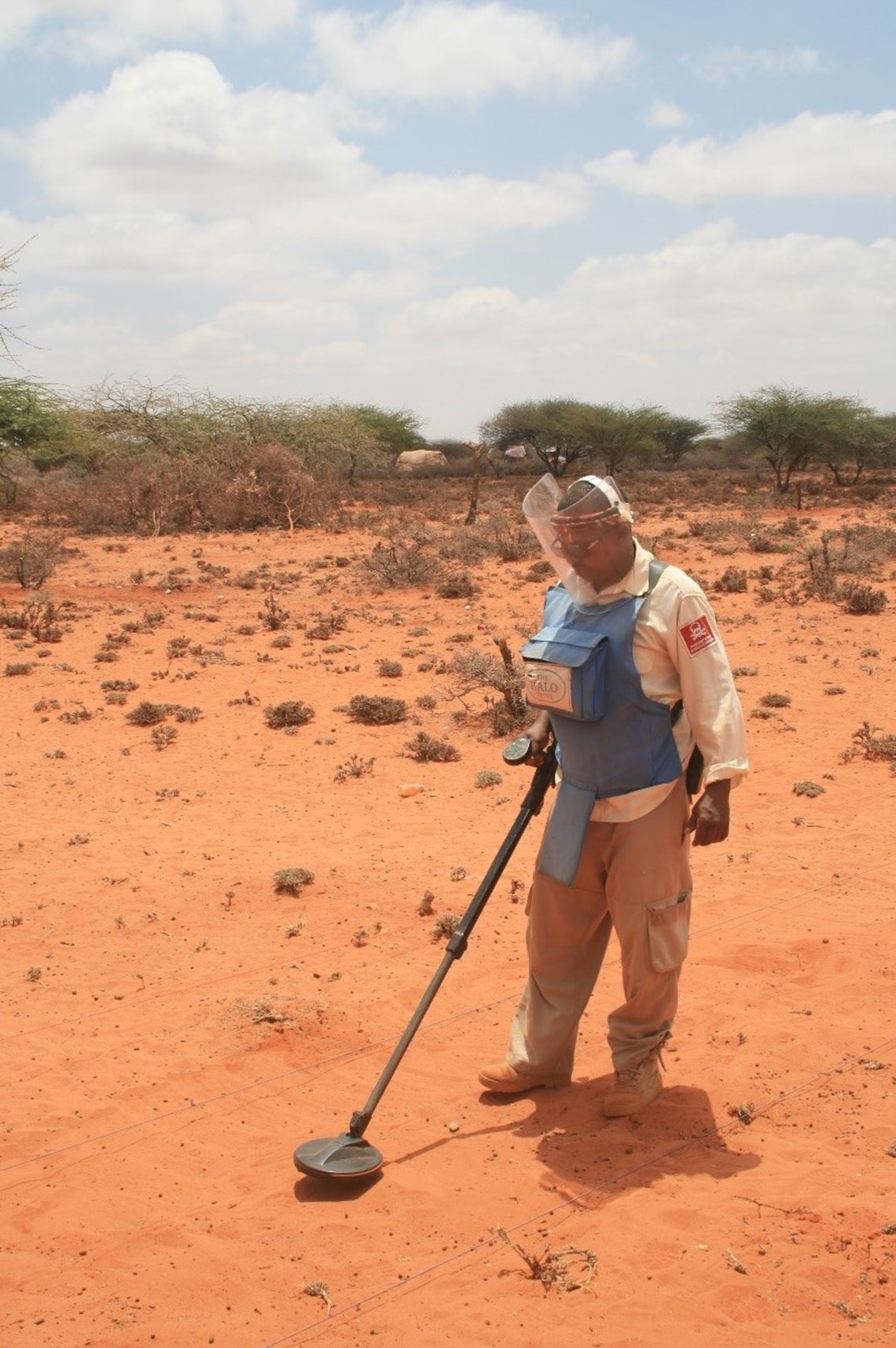 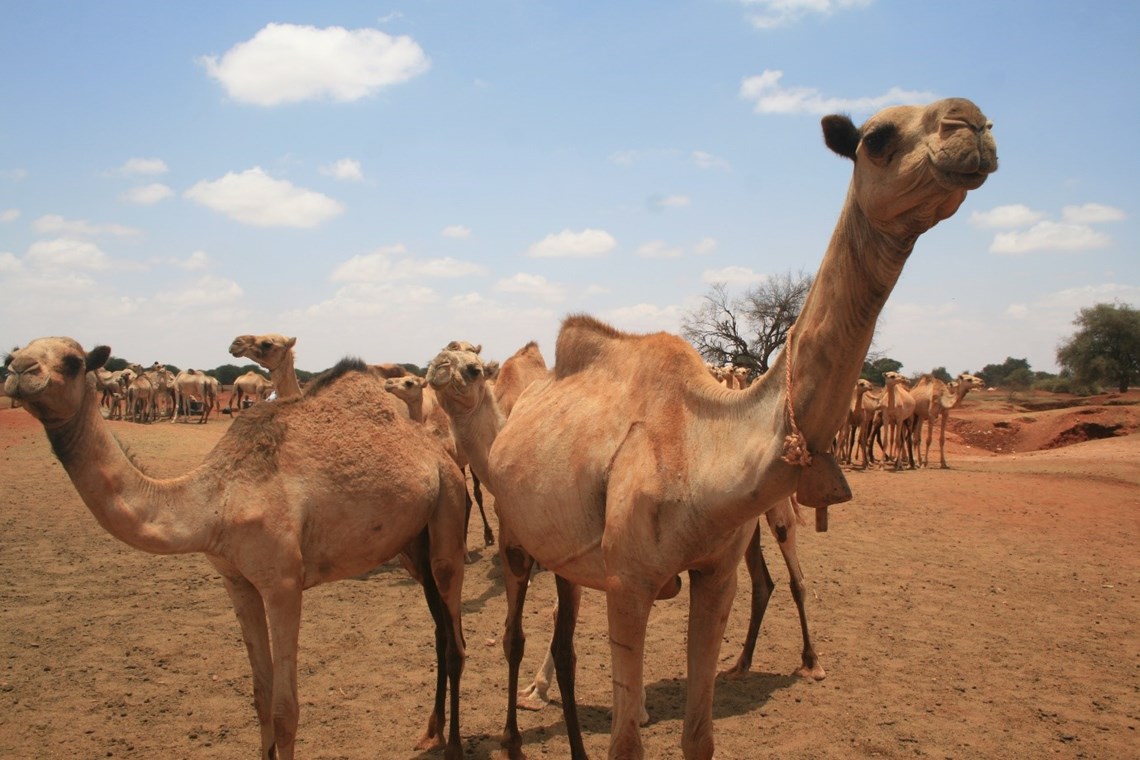 The plentiful wells at Qorilugud draw herders from a wide area during the dry seasons, the area around the wells has been cleared by HALO