23rd October 2020 | Syria
“My children were very beautiful. They were polite, their hearts were good. They would help me herd the sheep.”

Zakoan is a father of six beautiful children—two boys and four girls, the eldest Arwa just 12 years old, the youngest, a baby girl. But five of his children are dead. Killed by an improvised explosive device buried in a field during Syria's deadly years of conflict. 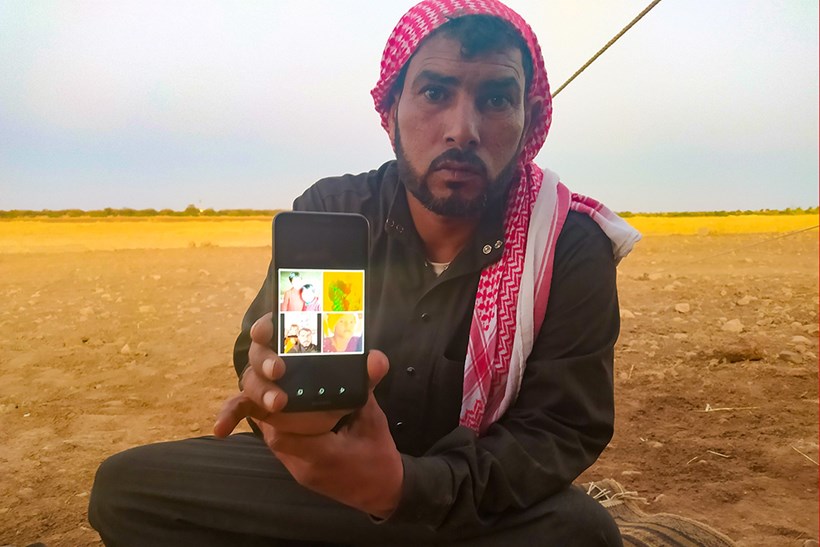 Zakoan had already abandoned his life in a town near the city of Homs, fleeing to northern Syria as the fight with ISIS escalated. Desperate to protect his family, Zakoan was prepared to start again in the countryside of Tal al-Hawa near Aleppo.

The family had nothing. Just a tent and a wood stove to keep them warm in the harsh Syrian winter. Zakoan began working as a shepherd but there was barely enough money for them to survive. His children would often accompany him to the fields where he worked, helping to herd the sheep or playing nearby.

One day, Zakoan was making tea when he heard a massive explosion. He ran to the scene but it was too late. His five beautiful children had accidentally triggered an improvised explosive device buried in the field.

They were all killed instantly; Arwa, the oldest aged 12, her sisters, Beshayer, age 11 and eight year old Shareefa and their two younger brothers, Abed age six and Saleh just three years old. Zakoan recalls gathering up the parts of his children as he waited for the ambulance to arrive. 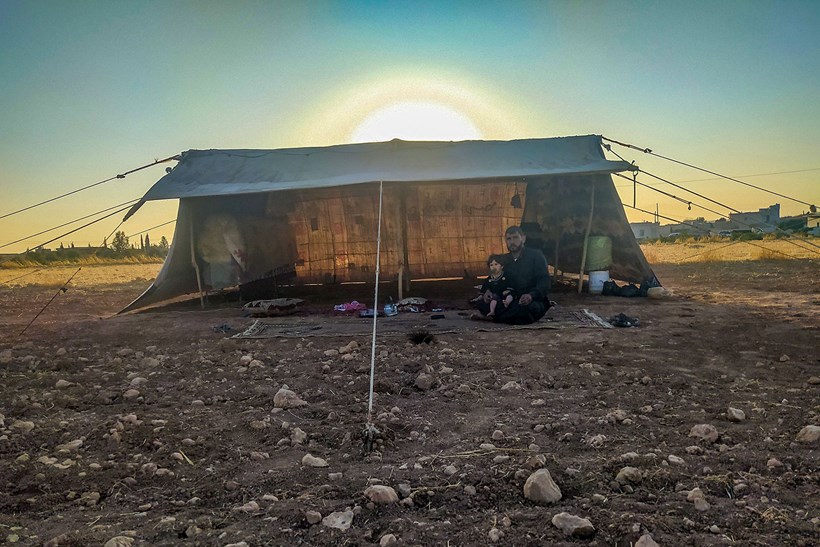 Baby Arwa has been named
in memory of her sister

The accident happened two years ago in November. Today Zakoan and his wife Nadra live just two kilometres away. He still works as a shepherd and is in constant fear of further accidents. In the time since the accident, Zakoan and Nadra welcomed a baby girl. They have called her Arwa. He does not have big ambitions for the future, he simply wants to be able to raise his little girl in safety, without fearing the explosives left behind by the fighting.

Later this month, HALO, through its Turkish NGO partner iMFAD, will begin their first explosives clearance work in the north west of the country, including the fields where Zakoan lost his family. Nothing can bring back Arwa, Beshayer, Shareefa, Abded or Saleh but with your support, we can help create a safer future for baby Arwa and the Syrian children whose lives are threatened every day.

HALO's work in Syria is funded by: 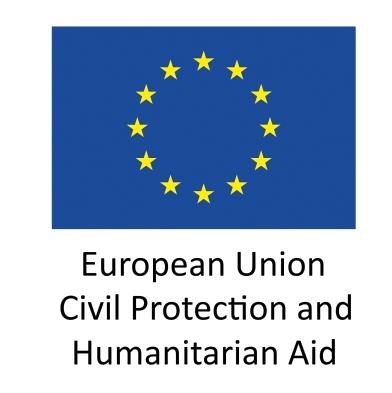