Ms. Xing and her five young children are from the village of Vangkhot near the Banghiang River in Laos. On the night of October 18 2020, the village was inundated by floodwaters as the river burst it banks, overrunning the homes of all 16 families who were living there.

Ms. Xing and her children, along with the 86 other residents of the village, managed to flee the rapidly rising water—finding shelter on higher ground on the opposite bank of the river. For five days the families remained marooned, cut off by the water. As the floods began to recede they were devastated to see their homes and livestock had literally been swept away.

In order to address the possibility of similar future flooding problems, the district authorities decided to relocate a number of flood affected villages, including Vangkhot, to higher ground. A site opposite the original village was chosen, but the ground was contaminated with cluster bombs—a legacy of the heavy aerial attacks sustained by Laos during the Vietnam War. In May 2021, the authorities approached HALO to clear the area so that all 16 families from Vangkhot could be safely relocated. 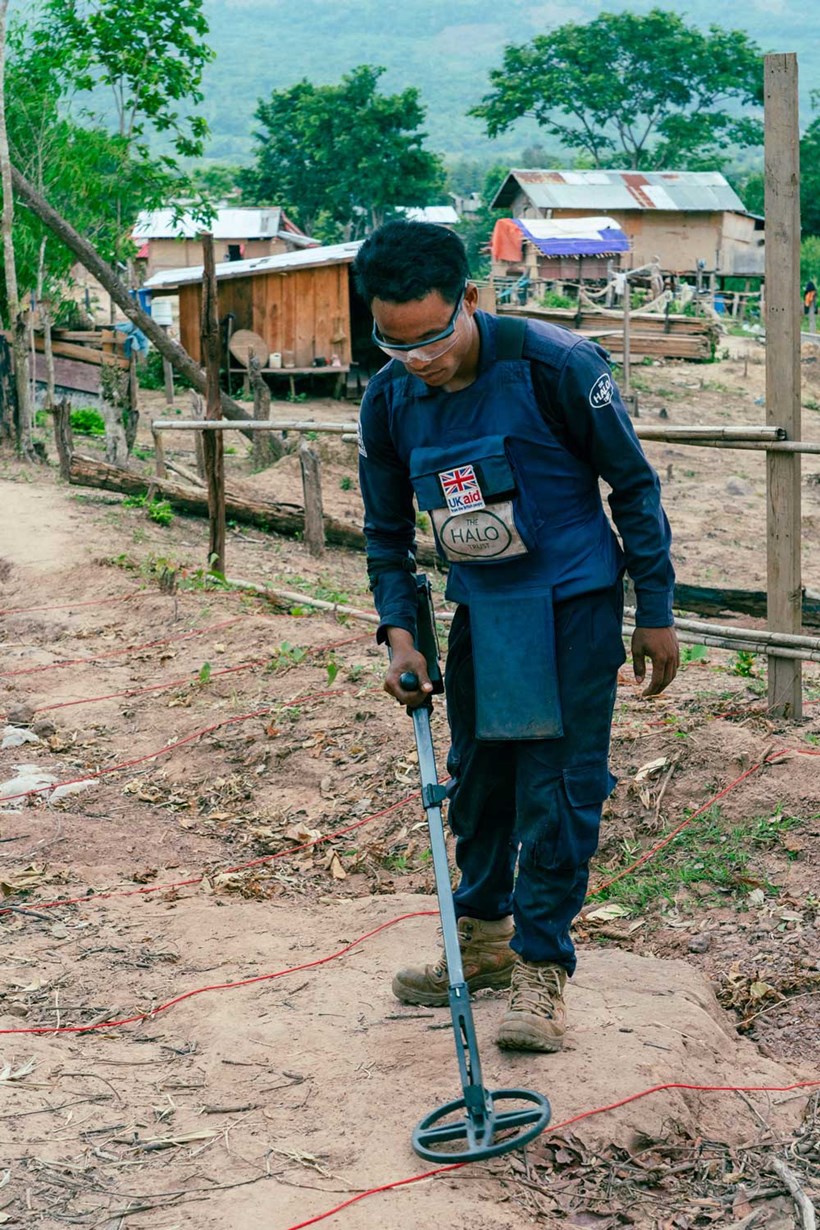 One of HALO’s clearance teams, funded by the UK Foreign Commonwealth and Development Office, began clearing the two hectares set aside for the 16 Vangkhot families. In July, HALO destroyed the last cluster bomb on the site and returned the cleared land to the district authorities so that that the land could be levelled out before handing over to the villagers. The families, who had been living in makeshift shelters, constructed with wood from a nearby rubbish dump, will now be able to rebuild their homes. When asked about the site of her new family home, Ms. Xing put it simply, ‘I feel safer here." 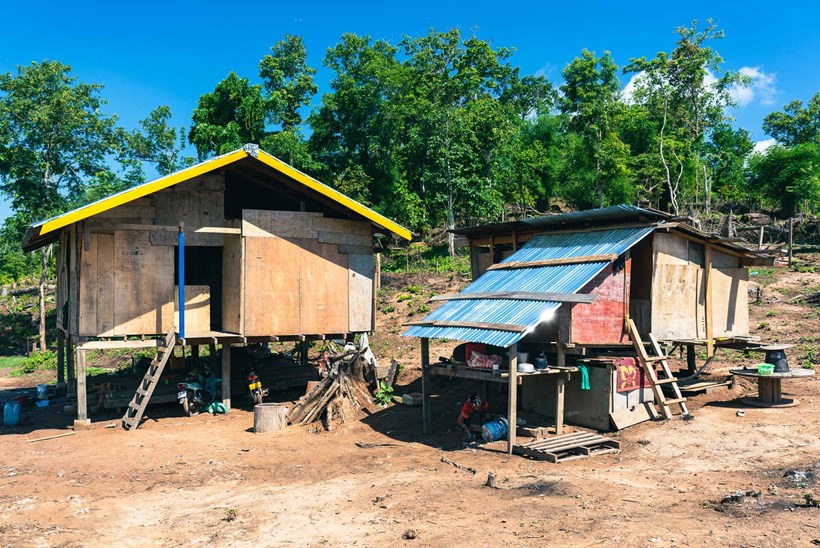